My love for tea has begun a couple of years ago. I first started drinking green tea instead of coffee, mainly for health reasons. I couldn’t imagine drinking tea without honey, I thought it would be too bland and at first, it was a little weird. Those ‘healthy’ teas were certainly lacking some flavour.

But that fact only led me to explore the magic world of tea. What an aromatic and beautiful world that is! I was surprised at how much I loved aromatic, spicy black tea. With a little splash of milk, it totally makes me feel like a classy English lady – and I embrace that feeling haha.

Earl Grey tea has quickly become one of my favourites. I couldn’t resist its gorgeous citrusy, bergamot aroma – I fell in love in an instant. Naturally, I had to find a way to incorporate that wonderful flavour into my desserts.

First up was my Earl Grey Tea Layer Cake , which is one of the most popular recipes on the blog. Thank you! I know a lot of people were sceptical when I told them the flavour, but that cake won them over completely! 🙂

HOW TO MAKE THE BEST EARL GREY FROSTING

So now I owe you a recipe for Earl Grey frosting. And boy do I have a great one!

It all starts with a little magic thing called EARL GREY MILK. You know I adore my Flour/Ermine Buttercream frosting and I use it pretty much everywhere. It’s so versatile and this recipe proves it!

Since the process begins with cooking a milk “pudding” using flour, sugar, salt and milk, I switched regular milk with Earl Grey one. That essentially means that I steeped some loose leaf Earl Grey tea in hot milk for approx. 20 minutes. I warn you though – you might fall in love with that gorgeous smell. 🙂

You are going to end up with a little less milk than the amount you started with, that’s fine. Just top it with regular, full fat milk until you have the right amount.

Then follow the steps written in the recipe – cook the earl grey pudding (you’ll want to eat it, but try to resist it haha), leave it to cool and stiffen and then mix with beaten butter. Easy peasy! But so delicious, you’ll want to put it on EVERYTHING.

IF YOU’RE A CUPCAKE LOVER, THEN TAKE A LOOK AT SOME OF MY FAVOURITES:

If you make these addictive cupcakes, let me know by tagging me on Instagram @anasbakingchronicles or tell me all about it in the comments section down below – I love seeing your creations! If you have any questions, don’t hesitate to ask! Happy baking! 🙂 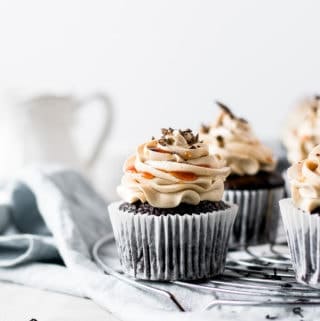 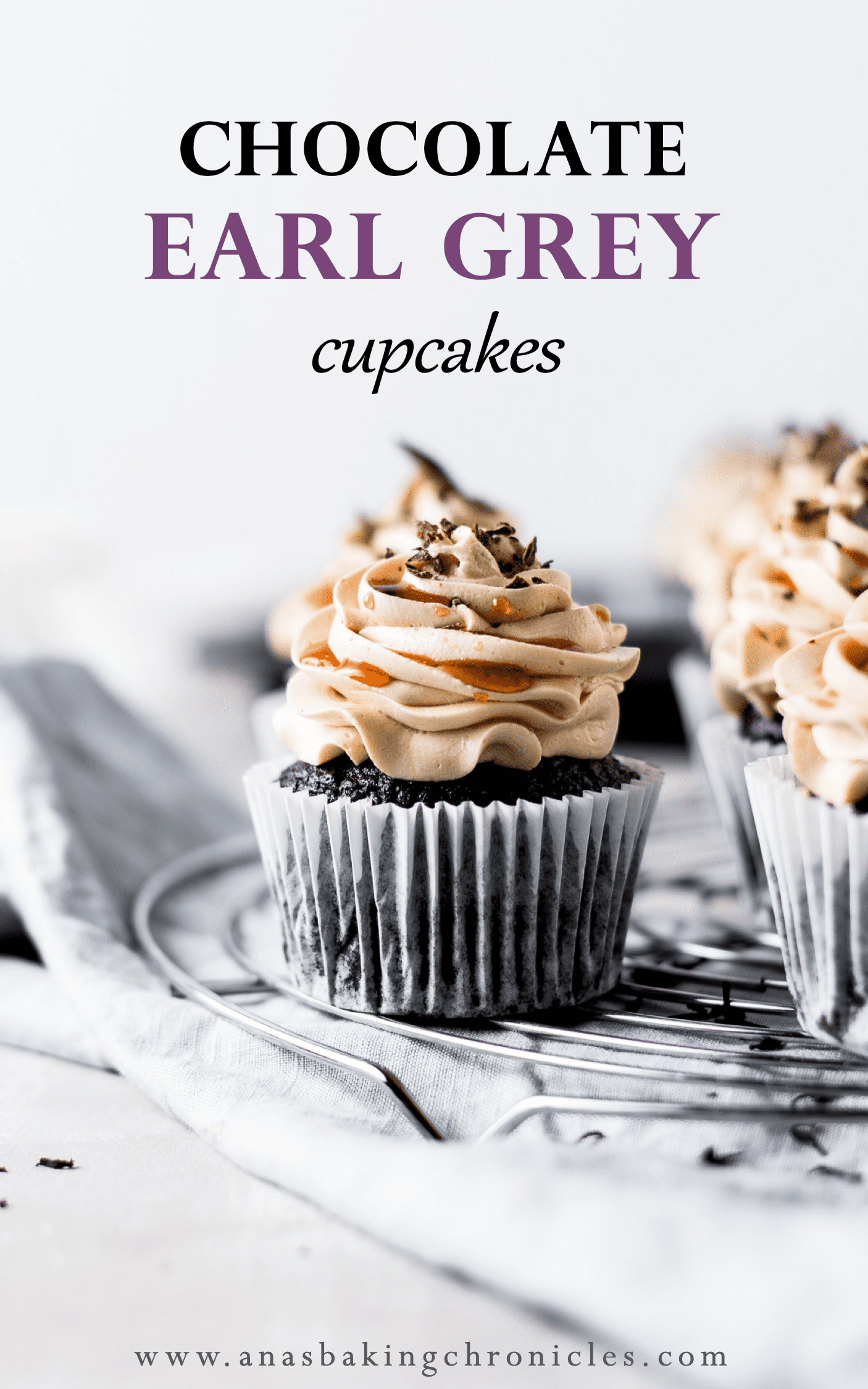 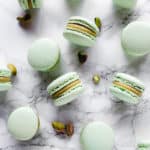 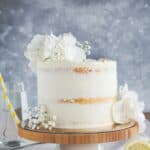 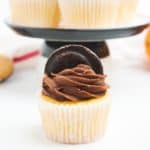 ARE YOU HUNGRY FOR MORE?

Sign up for a free dose of sweetness directly to your inbox! 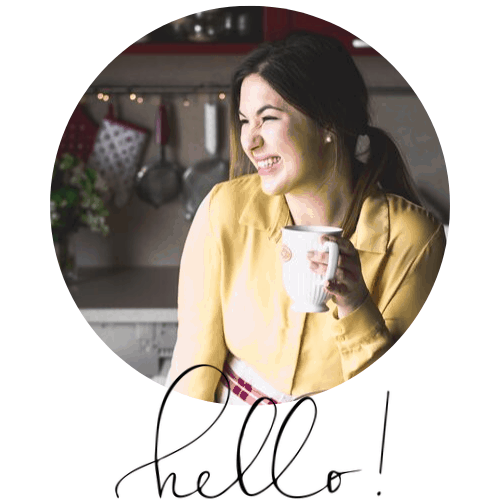 Hi, there! Welcome to my kitchen! I’m Ana – a self-taught baker, recipe developer and aspiring food photographer. I’m here to share with you my love for baking and science behind it! Happy baking!

I cannot catch a break. I have a slight fever and

Second day of skiing is done ✔️ And successful

Happy new year, friends! 🍾 🥳I hope you had w 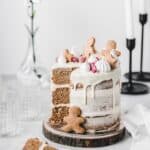 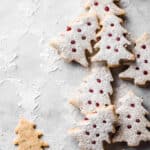